Nancy Kline in her superb book Time to Think describes a conversation with a senior civil servant whose department was going through wave after wave of changes to the way work was done and how things were structured. When asked how his managers were coping  with all of this, he responded, ‘I have no idea.  I don’t ask them.’  When asked ‘Why?’, he said, ‘They might tell me. We couldn’t have that.’  As Nancy goes on to explain, what he was really saying was that “he couldn’t handle that”. 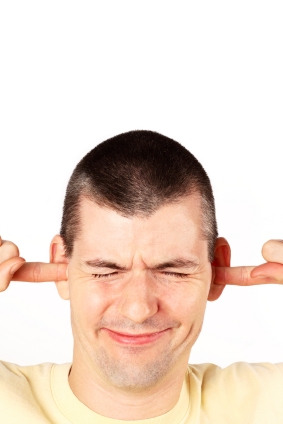 How common is it for managers to shy away from facing up to the reality of what is going on around them, particularly when it might involve a face-to-face conversation with someone?  Very common, in my experience.   Confronting bad news, delivering home truths, providing feedback on performance, addressing inappropriate behaviour, or challenging resistance to change.  All of these scenarios present managers with situations which they either feel ill-equipped to handle effectively, or they ignore.

When managers fail to recognise an under-performing member of their team, there can be any number of underlying thinking errors or limiting beliefs at play.

Holding back, and not acting with complete honesty or sincerity does not create or encourage learning and improvement?  It does not prepare people for the future and help them adapt to change.

Fundamentally the approach to overcoming this type of ‘limiting thinking’ is simple…..

Fundamentally people like to be treated as adults, and do not like managers holding back from them?  They often know that something needs to be raised, but continue to play out a charade of ‘ignorance’ as long as the manager is prepared to do so.

How do you feel if someone holds back from you?  Would you prefer to be given an opportunity to improve, or to remain part of a ‘conspiracy of silence’?

To learn more about how you or your teams can build skill in this area, and create a working environment built on constructive conversations, please do get in touch. Simply submit some basic details through the Contact Us page. I will be delighted to discuss further with you.